January 23, 2013
Since it has been such a long time since my last blog post, I decided to post about the progress I've been making.

I've made some small visual improvements:
-The back walls look a bit better
-The player model looks slightly better
-I added a level transition animation 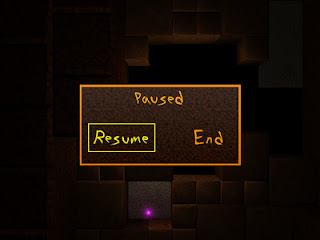 -There is now a pause menu 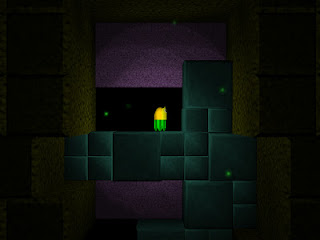 
I'm also working on some new blocks and obstacles:
-Another type of push block (that can be pushed in all 4 directions)
-Special fog that keeps you from switching the gravity
-And I'll probably have to think of some more

I've also been working on the story elements of the game:
-The script is about half way done
-I've made a cool textbox engine
-I've finished the first frame of the storyboard 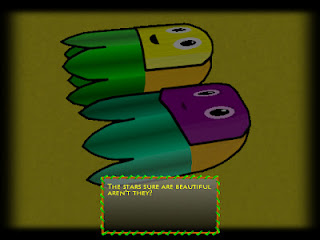 I also have some ideas for a few bosses.  I'll see how they work out.  I'll be pressed for time, but I think I can finish the game before the June deadline... I hope.