May 28, 2015
So, I don't know if you've heard or not, but Nintendo is releasing its colorful 3d shooter "Splatoon" around 15 hours from the time of this writing. If, like me, you're highly anticipating Splatoon's release, 15 hours is much too long. I have a solution. Play my version of Splatoon2D!

3 days ago I wanted to find a way to pass the time until Splatoon's release. So I figured I'd make my own version of Splatoon. 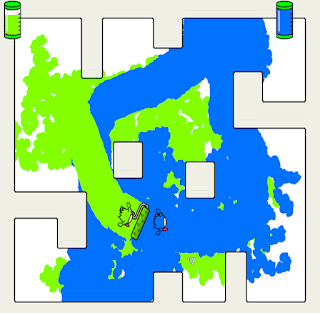 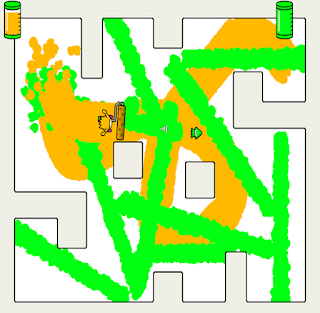 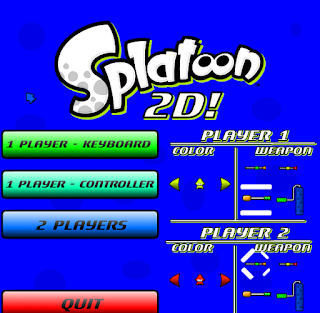 CLICK HERE TO DOWNLOAD THE GAME!
(It's only available for Windows operating systems at the moment, but I'm hoping to have a mac version sometime in the future)